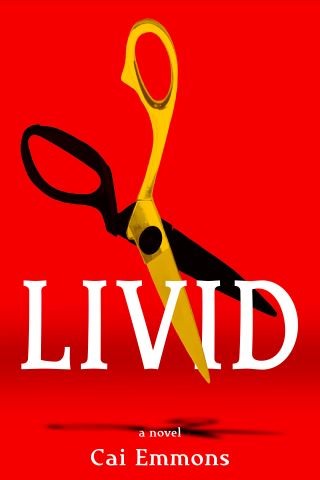 Sybil White Brown returns from Boston to the small West Coast city where she once lived, hoping to heal after a terrible loss. Summoned to jury duty, she is dismayed to be assigned to the jury of a murder trial alongside her ex-husband with whom she had a rancorous divorce. As the trial progresses, she and her ex tiptoe around each other but eventually become disastrously entangled. Meanwhile, Sybil obsesses about the female defendant, whom she believes is innocent. The situation explodes during jury deliberations when Sybil comes face-to-face with her own unexpressed rage.

Cai Emmons is the author of five books of fiction, as well as the novels Sybil’s Trials and Unleashed, both forthcoming in 2022. Winner of the Oregon Book Award, the Leapfrog Press Fiction Contest, a Nautilus Award, and finalist for the Missouri Review Editor’s Prize as well as the Narrative Magazine Fiction Prize, her essays and stories have appeared in such publications as TriQuarterly, LitHub, Electric Literature, The LA Times, and Ms. Magazine. A summa cum laude graduate of Yale College, Emmons holds MFA degrees in film and fiction. She has taught at several colleges and universities, mostly recently in the University of Oregon’s Creative Writing Program. She lives in Eugene, Oregon.